There are many benefits as well as challenges to heritage language learning and whether you are an adult learner or native speaking parents looking to teach your children your language while living in a country which speaks another language, you should make every effort to learn and/or pass on your heritage language. 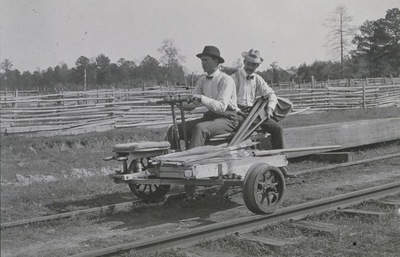 It goes without saying (although I’m saying it anyway!) that language and culture are closely intertwined. Learning a language helps you understand what may otherwise seem a strange culture and helps you to assimilate in that culture if and when you desire, so clearly a key part of understanding ones own cultural heritage is learning the language.

A challenge facing heritage language acquisition and maintenance is pollution with english or local words and even acronyms – people are in general quite lazy when it comes to language and communication and we naturally gravitate to quick and easy ways and words to get the message across. We also typically insert slang picked up from those around us or from movies and music and so language continuously evolves, which is not always a bad thing, it is simply the way language works. However it affects a heritage language more profoundly because you are inserting local words and slang into a language which is foreign to the region and so it becomes something which is no longer comparable to the language as spoken in its original region and distances you from the cultural heritage you were trying to get closer to.

Many people acquire their heritage language as a child and a popular method parents use to teach their children another language is to divide up the languages between the parents (generally that means no more than two!) – each parent will speak to the child in one specific language, they don’t switch between languages at random. In other words one parent will always speak the local language and the other will always speak the heritage language.

Having a heritage language within the family can often help strengthen relationships, providing an additional binding force between them. It can also come in useful at times when you are in public and want to communicate with each other without everyone around you knowing what you are saying, so a heritage language can be a kind of secret language and provide all sorts of additional fun. Of course there’s always a risk that someone else nearby will have the same heritage language so be careful!

Learning a heritage language does not have to be done as a child although it may well be easier or at least seem that way since you don’t consciously study it. Adults can still learn their own language but will generally have to make a concerted effort to learn just as anyone else learning a second language although often with the added benefit of having family to practice with.

Of course there are other benefits to heritage language learning besides the usual cultural, historical and social aspects. Bilingualism opens up a vast world of opportunities in the form of employment and business which is closed to those who only speak one language, even if that one language is English. Foreign language speakers are always in demand and make a great addition to your CV.

Take every opportunity to embrace your heritage language while you still can as it will provide a multitude of benefits throughout the entire course of your life and ultimately to your own children if you pass it on to them.