Learning to speak a language is both challenging and extremely rewarding and satisfying. It can open many doors in life, professional and personal and those that speak several languages fluently are much admired and sought after. There are many ways to go about learning a language, or to aid in the overall goal of attaining fluency in a new language and I will cover some of them here.

Many of us will have studied languages at school as children, learning lists of words and doing all sorts of nasty language homework, but after all that you still find you don’t actually speak the language! What went wrong? It’s hard to say really, after a couple of years of language lessons we should all be fluent in multiple languages but more often than not, the best we can manage is counting to 10. While being able to count to 10 in five languages may come be handy at times, most of us can achieve the same simply by using fingers anyway so clearly its not really enough. 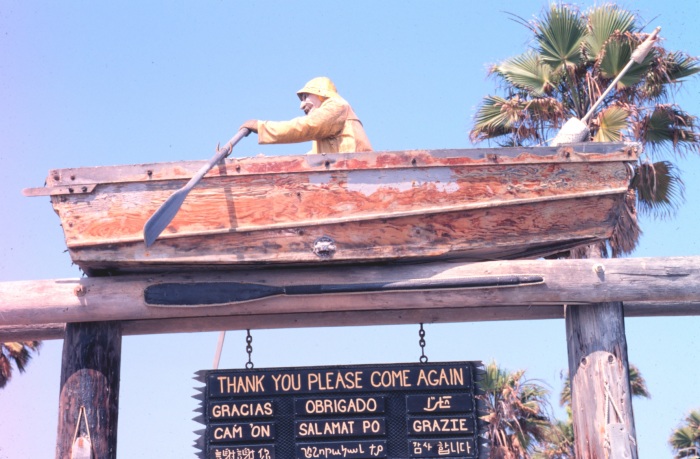 A popular choice among budding linguists is to invest (quite a lot) in various language learning CD’s, MP3’s, computer applications or other learning tools such as Rosetta Stone, Pimsleur and many others. Such tools have their place and many people find them invaluable but they are not the be all and end all of language learning and can often be quite lacking in a number of significant ways.

A great way to learn a language is with a language exchange. You can be sure that if you want to learn french, there are french speakers who also want to learn your language, whatever that language may be. So you can setup an exchange and between you, you can become more familiar with your chosen language in an informal environment and make a new friend at the same time! You don’t even need to meet in person for such a language exchange since these days you can meet on skype for voice or video chat or even text based chat.

Total language immersion is a common method for really getting to grips with a new language – you basically spend time in the country where that language is spoken and all day, every day you are surrounded by it.. every person you meet, every time you turn on the tv or radio, all you hear is that new (to you) language so you are or at least should be immersed and can rapidly absorb it – as long as you don’t just spend all your time with people that speak your own language which is an all too common mistake.

Whatever methods you employ to learn a new language, remember to keep it fun and most importantly to stick with it! The streets are littered with burned out language learners that gave up and retreated in despair to their native language, never to try learning a new language ever again. Don’t be one of them!!