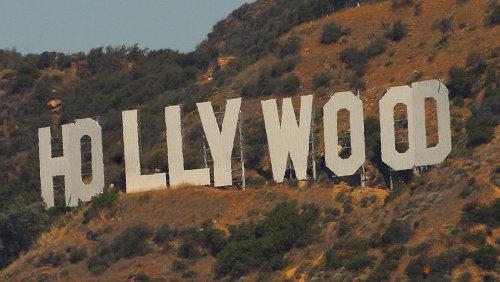 The seemingly staid world of foreign language instruction may not strike one as the typical place where celebrity is created but in actual fact celebrity language teachers are thriving these days, commanding seriously huge fees and reaching millions of students. Is it a good thing?

There are of course quite a few well known celebrities around who used to be teachers, long before they became famous, but the the phenomenon of the person who becomes a celebrity by virtue of being a teacher and continues teaching, becoming even more famous (not to mention wealthy) in the process, is rather unusual and not at all expected. They somehow manage to elevate teaching to the status of rock star or supermodel. This is particularly apparent in China and Hong Kong where language teachers, English being the most popular, are in huge demand and their faces are plastered across billboards, on the side of buses, on the television and of course on the internet.

Needless to say it helps when the teachers in question are young and attractive and they know it – they certainly work it to the max! See for example Kelly Mok and Richard Eng who have even been featured on the venerable BBC. Nothing wrong with some eye-candy now and then of course and a teacher who is both famous and pleasing to the eye may help motivate some students or bring people in who may otherwise get left behind. However there is always the risk that it could prove a little too distracting..

Of course looking good is not really enough on its own, they presumably still have to get results.. if most of their students flunked I don’t suppose they’d be in business for long. In many cases these celebrity tutors have developed their own distinctive teaching styles and sometimes quite unusual methods of teaching are developed with previously quite boring lessons becoming an engaging performance.

While celebrity language teachers are conquering China and elsewhere in Asia, there does not (yet) appear to be a similar phenomenon in the west, at least not in quite the same way although celebrities can appear overnight so who knows what we’ll see in the future. Perhaps the closest in celebrity language instruction for English speakers is with the increasingly popular Fluenz which was founded by Sonia Gil who certainly fits the bill on the looks department (although perhaps some would prefer the rugged good looks of Dr Pimsleur 😉 ) and who is carving out a name for herself with her travel video series and growing internet presence as well as of course with language instruction in Fluenz which is well worth a look and not just for the eye candy. 😉