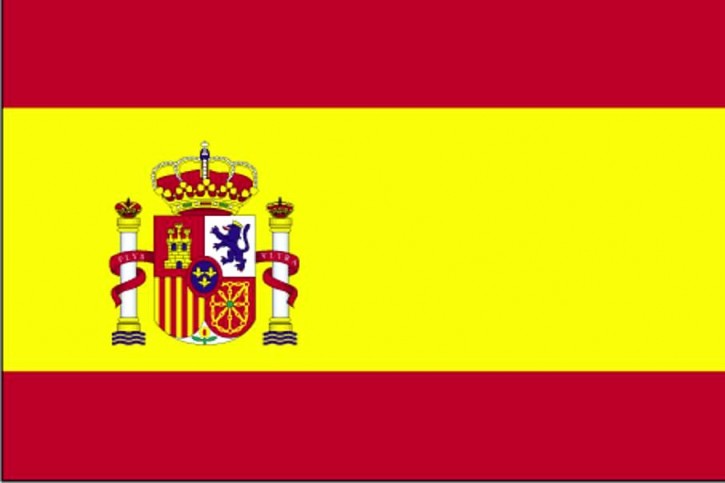 As Spanish is one of the most widely spoken languages in the world, it stands to reason that learning spanish is both greatly in demand amongst students but also it is a highly useful language to learn which can open many doors, personal and professional.

There are today two main branches of Spanish spoken in the world – Castilian, which is the Spanish as spoken in Spain and most popular around Europe and the North Africa region, and Latin American Spanish which as the name implies, is most popular around the Americas. It is important to choose the one which is most appropriate to your expected requirements, although learning one wont leave you completely unable to communicate in the other as at the end of the day they are both the same basic language with some slight cultural and regional differences developed over the centuries.

You may have an interest Spanish culture already and that may well be the reason why you wish to learn the language, however if that is not the case yet, it is highly advisable to develop such an interest in order to facilitate a more complete, not to mention fun, language immersion experience. You might for example, consider the three F’s – Flamenco, Food and of course Football – becoming familiar with these three areas of Spanish culture will make you practically a native Spaniard! So get out the paella recipe book, start watching Barca matches and get your Flamenco groove on.

There are now many ways to do online immersion and many are completely free so you should take advantage of every such method and opportunity you come across. For a more traditional immersion experience you could go to Spain (or a latin american country) and bury yourself in the local language and culture – impress the natives with your knowledge of Flamenco and eat Paella washed down with Sangria for breakfast, lunch and dinner! (ok maybe not that last one).

If planning such a trip to a Spanish speaking country you should avoid the touristy areas as much as possible – go where few if any of the locals actually speak your language. In Spain you might be surprised to find that even in Barcelona, English is not that widely spoken, however you are quite likely to come across Catalan instead so be careful not to get mixed up with your Spanish or merriment may ensue. You could head out to the smaller towns of Andalucía and experience real Flamenco in all its glory.

Before heading for foreign lands to immerse yourself in the language, it makes sense to actually learn some of that language in advance so you will not be wasting valuable time learning the basics such as “coffee with milk, please”. You could do worse that to invest (and I say invest as there is a fairly steep price to pay but it can be well worth it in the end) in one or more of the popular language learning programs around such as Fluenz Spanish, Rosetta Stone, or Pimsleur.

Whether it is for business or just pleasure, learning Spanish will be a hugely rewarding and enjoyable pastime which you will certainly find much use for as you will undoubtedly come across other Spanish speakers and many examples of the language all over the world.