An ever popular choice amongst language learners and prospective Polyglots are the so called Romance languages. The (surprisingly large) family of Romance languages includes Spanish, French, Italian, Portuguese and many many more.

Romance languages descended from Vulgar Latin, which was the version of Latin spoken in the Roman Empire by the soldiers, merchants, slaves and other mere mortals – the upper classes in Roman society typically used the classical form of Latin which was used for writing.

“Romance” in the name derives from the Vulgar Latin “romanice”, which is nothing to do with roman ice or nice romans, in fact “romanice loqui” means “to speak in Roman”. 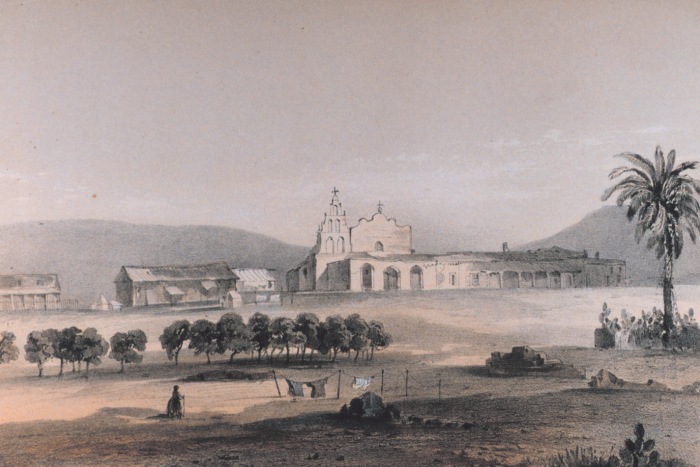 The fall of the infamous Roman Empire resulted in the further spread and fragmentation of the Latin language as populations migrated to the various corners of Europe. The independent states and future empires in their own right such as Spain, Portugal and France further modified and disseminated their own branches of what had been Latin into what people know and speak today.

These new empires (new back then of course, not now!) extending across the world have resulted in the situation today where two-thirds of Romance language speakers live outside Europe, in places such as Africa and America.

Spanish is the most widely spoken Romance language today with about 300 million native speakers, followed by Portuguese with 180M. In fact Spanish is now the third most common language in the world, nipping at the heals of English and Chinese.

Other very popular Romance languages are of course French, Italian, Romanian and Catalan. However you may be surprised at just how many Romance languages there are in existence today – 25 still in use now and 47 known to have existed – those Romans sure got around!

Outside of Europe, the most common Romance languages are Spanish, mostly in the Americas, Portuguese (Brazil) and French in Africa.. very obvious influences of the age of empires.

The influence of these empires on languages goes beyond just spreading Romance languages themselves. For example Tagalog, the language of the Philippines contains around 5000 words of Spanish today which makes it a considerably easier language to learn when you already speak Spanish and of course vice versa.

In the modern world, choosing a language to learn can be based on many factors such as heritage, employment prospects, business, and of course actual romance!

Given how many people speak Romance languages you may find you get more bang for your buck by learning Spanish for example simply because there are so many other people around with who you could speak Spanish. On the other hand there’s an awful lot of Chinese (Mandarin/Putonghua) speakers in the world and many people consider it the language of the future, particularly for business – whether or not it is, is of course debatable but it certainly attracts many to it today.

Romance languages as mentioned above, are very closely related being all derived from Latin, so it is always going to be easier to learn another Romance language once you have mastered one and it is not uncommon for people to speak multiple which will always help impress people and make friends which is no bad thing and this of course contributes to them being such a popular choice amongst language learners.